The Robotic Club in action! 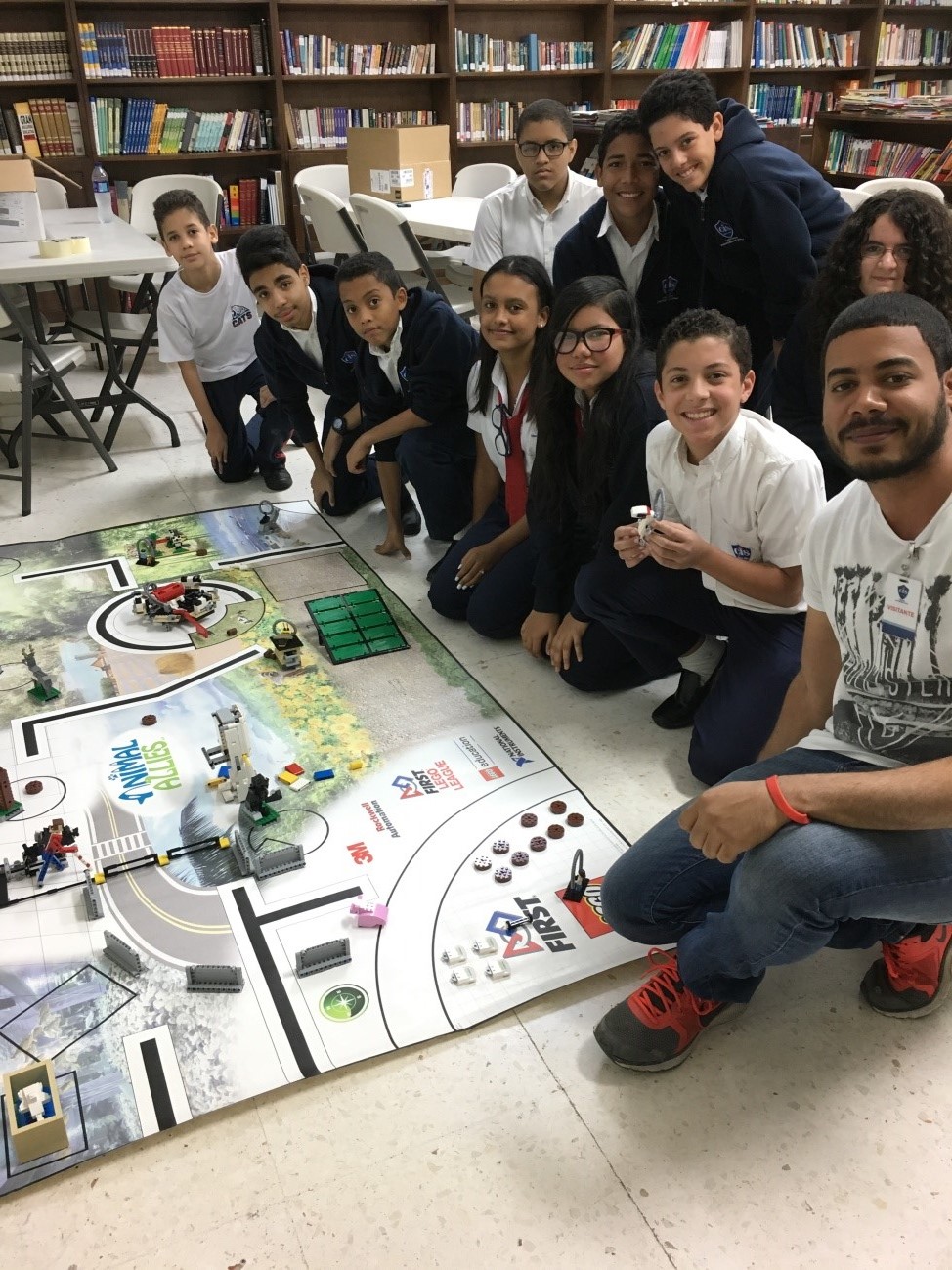 Our Robotic team is in action to have a great performance in this coming competition. FIRST LEGO League challenges kids in over 80 countries to think like scientists and engineers.  During the ANIMAL ALLIES season, teams will choose and solve a real-world problem in the Project.  They will also build, test, and program an autonomous robot using LEGO MINDSTORMS® technology to solve a set of missions in the Robot Game.  Throughout their experience, teams will operate under the FIRST LEGO League signature set of Core Values, celebrating discovery, teamwork, and Gracious Professionalism.